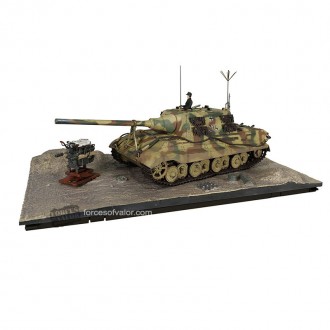 Get notified as soon as the German Heavy tank Destroyer SD.KFZ. 186 is in stock by clicking here!