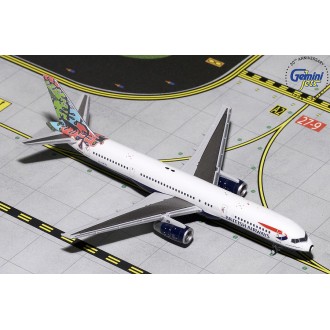 This model is approximately 12cm in length, with a wingspan of 9cm.