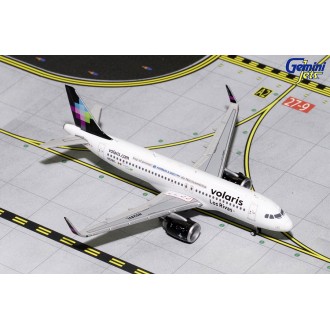 After the success of the Airbus A320 the manufacturer embarked on a new aircraft now referred to as A320neo. The word neo represents New Engine Option with the new aircraft featuring all new engine types and aerodynamic refinements for improved efficiency. The first new flight too place on 24th September 2014. Volairs is Mexico’s second largest airline after and serves domestic and international destinations within the Americas.