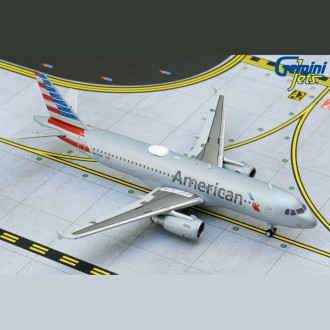 The Airbus A320 family are narrow-body airliners designed and produced by Airbus. The A320 was first launched in March 1984, first flew on 22 February 1987, and was introduced in April 1988 by Air France.