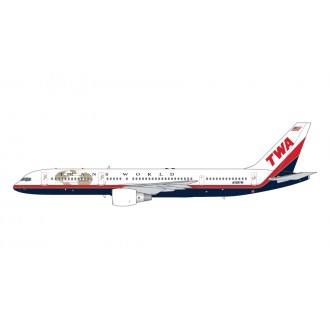 This product is pre-order, we expect to have it by End of July 2021 - order now and it will be shipped to you as soon as we receive it.