SCHUCO’s early history was associated with Heinrich Müller who as a 17-year old developed ideas for toys. He registered numerous patents. The name of SCHUCO was given to the toy company which had been founded nine years earlier in 1921 by Heinrich Schreyer from “Schreyer und Co“. It had been setting new trends from the beginning with mechanical tin toys, such as the most popular toy of the time (20 million sold), the “Pick Pick“.

With the rebuilding of the factory in 1952, SCHUCO became the largest toy factory in Nuremberg with 800 employees. The sale of more than 100 million toys underpinned the impressive worldwide distribution.

In recent years new standards have been set in terms of detail and quality thanks to innovative and creative product policies and as a result our position in the collectors’ market has expanded. Ranges such as Edition 1/87, 1/32, 1/64 and Aviation have been relaunched with extremely successful results. 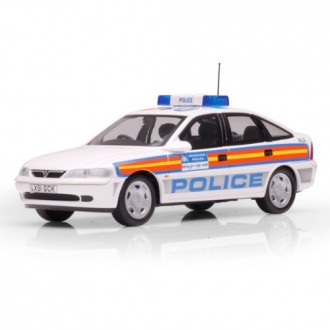